In the summer of 1976, I was 14 years old.  The US was swept with the fever of celebrating its 200th year as a nation with the signing of the Declaration of Independence on the 4th of July 1776.  The government issued Bicentennial quarters and I joyfully collected them.  I filled a bank coin book or two with quarters.  (I later lost the quarters to a bout of sibling rivalry.)

Another big event that year was the 1976 Summer Olympics in Montreal.  I was a sports minded kid and I was glued to the televised coverage of the Olympics.  I, along with the rest of the US and the world, watched as Bruce Jenner became the US Bicentennial poster boy.   Handsome, strong, photogenic, Olympian, Bruce Jenner won event after event in the decathlon. It was the Bicentennial and the US was bearing fruit just across the border in the form of Bruce Jenner, All-American Male.

I am trying to paint a picture in your mind’s eye of the US when the athlete, Bruce Jenner, sprang upon the scene.  He was a human representation of the USA who won record-setting Gold wearing a suit that was reminiscent of the flag of the US of A. The media could not get enough of Bruce Jenner: it was an awesome love. He was the new Spirit of ’76.

If my memory serves, Bruce Jenner was on the Wheaties’ cereal box. Wheaties touted itself for years as the breakfast of champions. (I tried to eat that breakfast once and I can’t agree with their claim.) Only the most accomplished, well-known US athletes graced a Wheaties’ box when I was a kid.

When I was 14 watching Bruce Jenner, and for decades later, not a day passed when I did not think, “No one knows who I am. And if they knew they would not approve.”

It’s now 2015 and I am known as a trans man, a son, a brother, an uncle.  And everyone with a newspaper, television or internet connection knows that Caitlyn Jenner is a trans woman, a daughter, a mother, an Olympian.

I was struck by the similarities of our feelings in the summer of ’76.  Well, of course, one might say, you are both trans people and will experience similar feelings. (Often I forget I am trans unless something happens to remind me.) Caitlyn Jenner spoke of how, in the midst of the Olympics hoopla, she knew no one could see her. No one knew who she was.

While I was watching a “man” named Bruce winning the Olympics, I was dreaming of having a strong male body like his. Caitlyn’s journey reminds me of the summer of ’76 when we were both feeling incomplete and invisible. Now, in the spring/summer of ’15 we both have a happiness, freedom and visibility that we imagined unreachable.

The future for kids and adults who know they are trans* looks brighter everyday because health care is catching up with trans* health needs.  I look forward to the day when trans* people need only “come out” to their doctor.  For now, trans* people are taking their places and becoming visible, as the world adjusts to our humanity.

Remember when GE fish were called “Frankenfish”? Read here to find out how you can help protect wild salmon habitats.

“Loving A Transwoman Doesn’t Make You Gay” by Monica Roberts

It’s never too late to start your own business

The Baal Shem Tov used to say:
“Even if a person would receive no other reward besides the joy and pleasure he has from performing a good deed, it would be sufficient. The greatest potential for pleasure is the pleasure we experience when performing a good deed.”
(see Keser Shem Tov, p.15a; Rabbi Pliskin’s “Gateway to Happiness,” p.108) 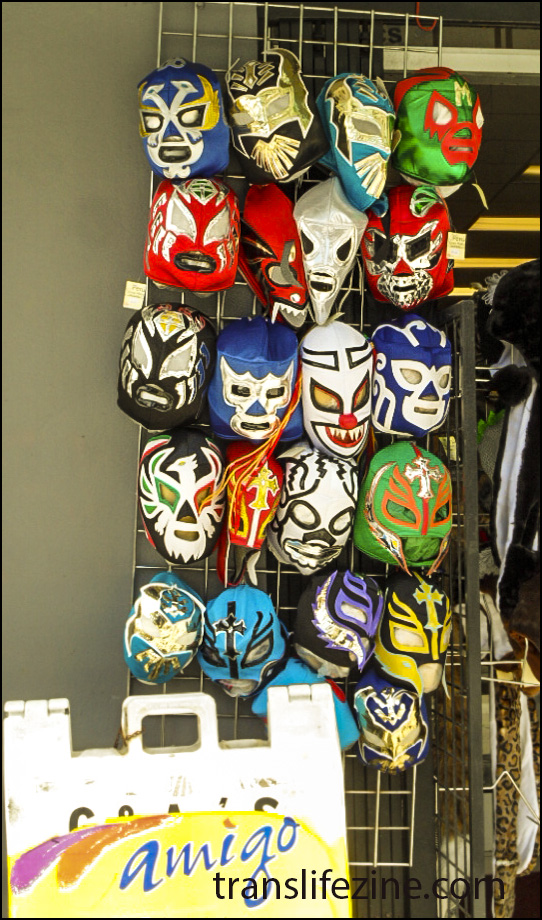 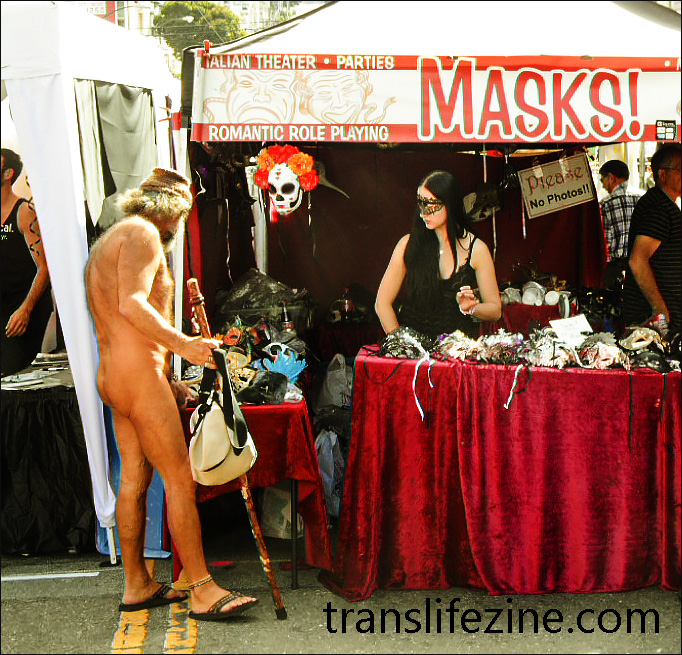 Information for your best health and fitness.

A Stronger, Happier and Healthier You